From the Exhibition of Maizuru Repatriation Musuem 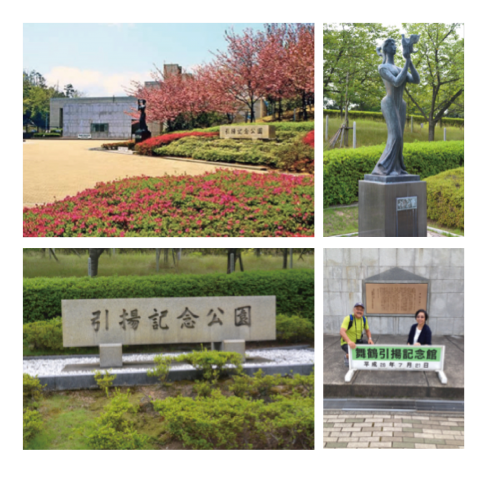 The port of Maizuru, facing the Sea of Japan in the city of Maizuru, Kyoto, welcomed back approximately 660,000 repatriates from Siberia and Manchuria between 1945 and 1958. Soldiers after their demobilization also came back there.  Ever since this museum opened in 1988 with the help of the citizens of the city, repatriates, and many others, it has been serving its valuable role for the public to disseminate the historical facts and the importance of peace to future generations. I was deeply moved by the exhibit when I visited the museum in July, 2014.  In this section of the website, with the permission from the museum, photos of some of the content of exhibit at the museum are shown focusing on two supplemental aspects: the deep anguish of each family member in Japan who was waiting for their loved ones to return from Siberia and the excitement of their historic day of return to Japan.  Through these valuable visual aids, we instantaneously learn the intensity of the tragedy of the Siberian Internment for the Japanese men who were forced to stay in Siberia for years after WWII ended and also for their families who waited for them in Japan.